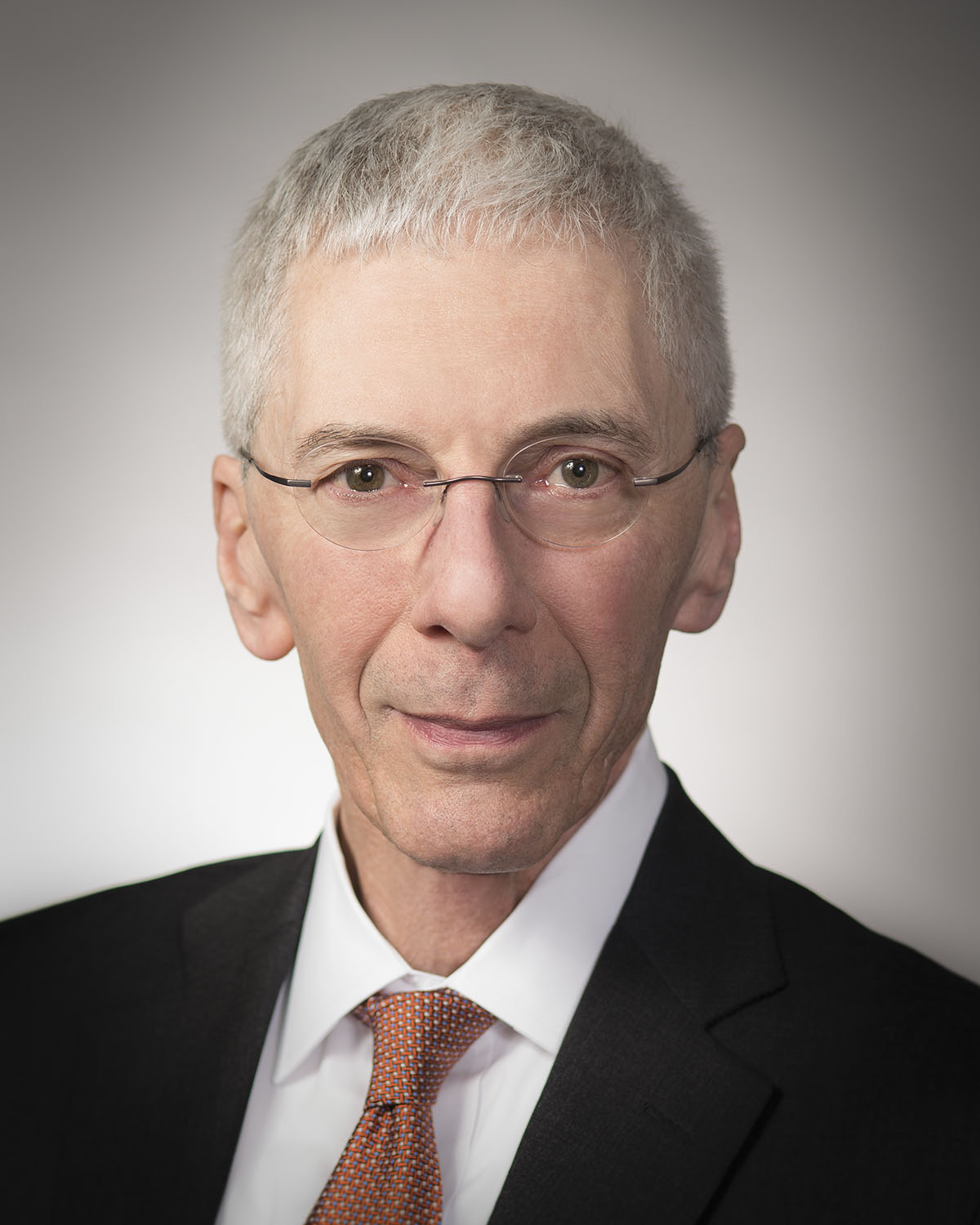 Jim practices sports law and has spoken around the country on sports law issues.

Jim is a two-term member of Pepper Pike City Council and formerly the city law director in Cleveland Heights and other municipalities.